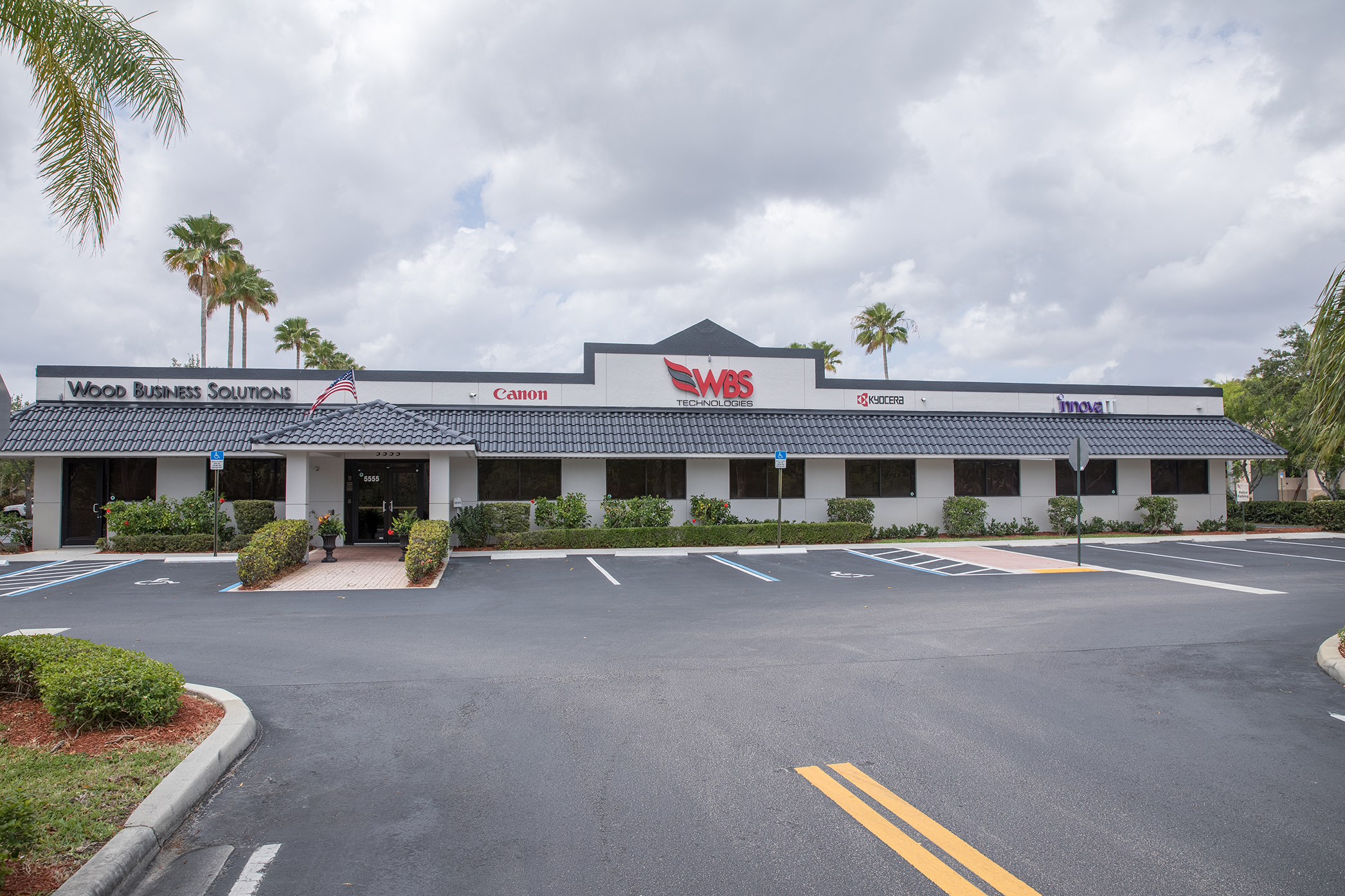 COCONUT CREEK, FL – The Butters Realty & Management Industrial Brokerage Team of JC Conte, SIOR & Brian T. Ahearn, CCIM sold the 33,599 square foot industrial flex building which sits on 2.56 acres just south of Commercial Boulevard fronting Nob Hill Road in Sunrise, Florida. JC, Brian and David exclusively represented the interest of the owner, Michael Cozzens. Mr. Cozzens & his partner, Tony Pater owned and operated WBS from 2006 to 2018 when the company doubled in size. The company was started in 1980 and operated in Miami, Fort Lauderdale and Palm Beach where it serviced over 3,000 customers with Technology Solutions. VEIT (Visual Edge Integrated Technologies) wanted to add this award-winning company and client base to their national footprint. VEIT has offices in 100 cities across the United States. Visual Edge concentrates in providing office technology & security solutions for all business verticals. Mr. Cozzens sold his business, WBS in 2015, to VEIT and leased the building back to them until this sale. Visual Edge will be relocating out of the building at the end of their current lease which expires on December 31, 2021. For more information about VEIT you can go to their website at: VisualEdgeIT.com

The buyers, who are brother and sister, Sherif & Sherine Assal, will be utilizing the entire building for one or more of their family owned and operated businesses. The Assal’s are headquartered out of Gardena, California and they were represented by Patrick O’Hare from Florida Corporate Realty on the purchase. The Assal’s own and operate the following very successful companies; American Guard Services, Inc., Surveillance International, LLC and United Stevedoring of America, Inc. to name a few.

“We are very pleased to have sold this exceptional asset for Mr. Cozzens who is a “serial entrepreneur” and deal maker. He remains on the Visual Edge Executive Leadership Team overseeing many aspects of VEIT’s business and I’m very grateful to have worked with Michael who I now consider a close friend.
The other instrumental deal makers on this transaction were, Scott Radway, SVP for Florida First Capital. Scott always comes through for my clients and this time he came through for the buyer by providing SBA 504 financing. Scott coordinated his efforts with Mr. Mario Bringas, Market President for Service First Bank in Sarasota Florida. Service First is an Alabama based bank. Scott and Mario’s teams were vital in getting the deal funded and closed on time.” said Conte, EVP and Director of Industrial Brokerage at Butters. 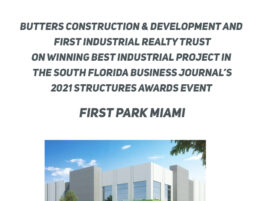 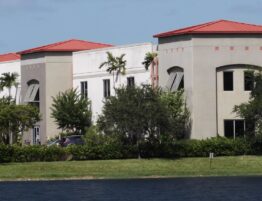 Thomas J. Hotz of Butters Realty & Management is pleased to announce the sale of… 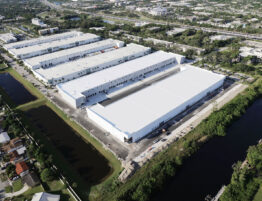 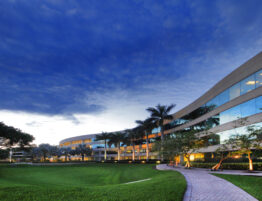