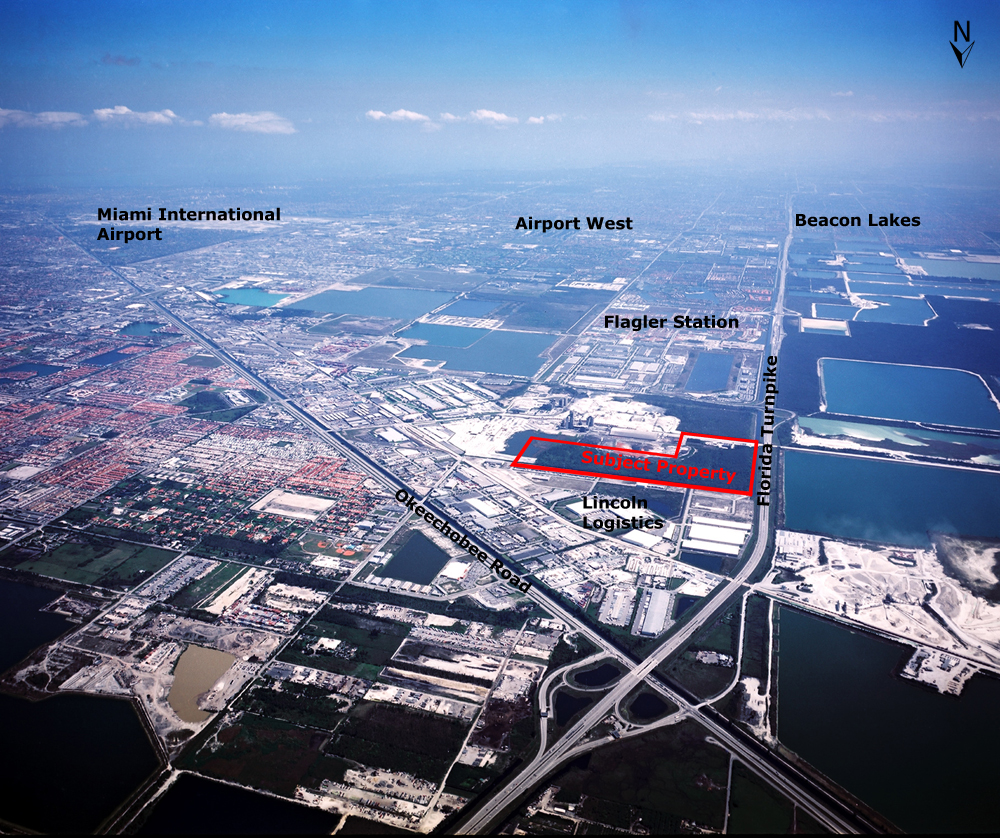 The repositioning of a former concrete tailing disposal pit as a 1.8 million-square-foot business park, expected to pump $125 million and 4,000 jobs into the local economy, took NAIOP South Florida´s top award for Creative Transaction of the Year.

“This was one of the most exciting, yet challenging deals that I have worked on in my 30 years in the business,” said Malcolm Butters, President of Butters Construction & Development.

For most, the overgrown 125-acre site, now destined to house Miami International Tradeport, was considered too expensive, too environmentally daunting, and too structurally challenging. Since over half of the 125 acres was a filled in borrow pit with unknown concrete tailings with potential contamination issues, others passed on the site.

But the Butters/Liberty team saw opportunity where others saw problems. The team realized that the Miami industrial market was quickly improving and the expansion of the Port of Miami would generate a demand for millions of new warehouse square footage. The site, then owned by concrete company Tarmac America, was the largest available industrial site in Miami-Dade County, and if it could prove to be a clean, safe, economical site, it would be a major competitor.

The vision for the property´s highest-and-best use was first conceived by Butters President Malcolm Butters and Butters Director of Acquisitions Adam Vaisman. After putting the site under contract, Butters began the process of re-zoning and entitling the land as well as master-planning it for development. Butters hired CB Richard Ellis to find an institutional partner that would share in the vision and help capitalize the development. The uncertainty surrounding development of the site, the financial despair in Europe, and the scope required CBRE to find a well-heeled partner with the confidence and expertise to see beyond the near-term risk. Liberty Property Trust emerged as the best equipped and the most financially stable to execute such a massive land reuse project. Their local team was led by Andy Petry and their national team was led by Michael Hagan.

The Butters/Liberty team negotiated a competitive price on the land, leveraging on the recessionary fears of the general economy. The developers quickly assembled the best due diligence team, and invested nearly $1 million in plans, studies, and professional services. Their hunch proved to be correct and construction on the first phase of Miami International Tradeport is expected to start in 2013. 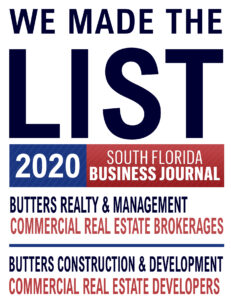