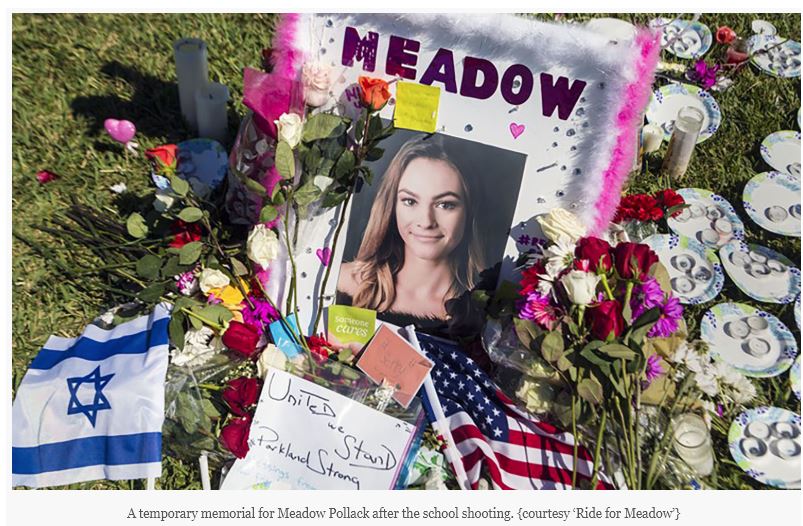 Named after 18-year-old Meadow Pollack, whose young life was cut short by a gunman at Marjory Stoneman Douglas, a playground dedicated to her is now under construction in Coral Springs.

Meadow, who once dreamed of becoming an attorney and helping people was planning to attend Lynn University after graduation. The new playground was funded through Meadow’s Movement, which was established by her family to construct a place for children to find enjoyment.

Through fundraisers and generous donations, more than $500,000 was collected to construct the playground, which will include the installation of new equipment, shade canopies, and safety surfacing. The construction is expected to last through November 2019, with a formal ribbon cutting to be announced.

In addition to Meadow’s Movement, partners in the project include Butters Construction & Development, Top Line Recreation, Ellemar Enterprises and the City of Coral Springs.