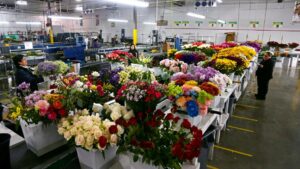 A general view of the products kept inside the cold storage facility building at Falcon Farms in Doral. SAM NAVARRO SPECIAL FOR THE MIAMI HERALD

Those perishable pharmaceuticals, fresh holiday flowers and frozen Thanksgiving turkeys are getting some new places to roost.

In the next few years, more than 400,000 square feet of cold storage is coming to South Florida. That’s still far less than the 1.5 million total square-footage of industrial warehouse space in the pipeline, according to the CBRE Group. On average, “there’s not 10 cooler deals a year,” said Brian Smith, managing director for the South Florida industrial team of JLL, a national commercial real estate firm.

But activity is picking up, thanks to new cruise ships, growing international trade and Miami’s increasing presence as a pharma hub. And the category is likely to grow even more over the next three years, according to the 2018 CBRE “South Florida’s Cold Chain Ecosystem” report.

“It’s always been part of our market, but now we’re starting to do more of these larger freezer and cooler requirements,” said Sebastian Juncadella of Fairchild Partners, a commercial real estate agency based in Coral Gables.

Miami has long been a key gateway for flowers imported from Colombia and Ecuador, salmon fillets from Chile, fruits and vegetables from Central America and other imports that require refrigeration in temperatures ranging from 15 degrees for frozen goods to 55 degrees for chilled items.

All are continuing to grow.

New cruise ships and terminals at PortMiami and Port Everglades are also helping the niche cold-storage industry grow. Between 2017 and 2018, passenger traffic at the two ports combined grew about 3% — adding another 300,000 to the 9 million passengers filling up at salad bars, multi-course gourmet meals and onboard steakhouses. All of those groceries need to be kept cold until they get loaded aboard.

“Each time a cruise ship is ordered in South Florida and [it gets] stationed here that is a significant amount of cold storage warehouse space needed to supply that,” Smith said.

As more people opt for urban living and e-commerce continues to grow, the demand for cold storage will likely increase, experts say.

“The product has to be closer to the end user and get to them faster,” Smith said.

Another impact of density and the scarcity of land: smaller spaces. That’s not just for apartment dwellers without space to store those extra rolls of paper towels. It’s also for grocers.

“Apartments are getting smaller — therefore, self-storage is more of a need. The same concept is coming to fruition in the world of Publix, Winn-Dixie, Trader Joe’s. They are becoming smaller, so the perishable foods may have to be stored elsewhere,” Herrera said.

Cold-storage warehouses are also a key for online grocery stores that deliver goods directly from warehouses.

All of those factors make investing and lending for cold or freezer warehouses enticing — at least for some.

“We would love to support individuals who are looking to get into this particular space because it seems to be a relatively safe investment from where grocers are going now in days,” Herrera said.

RISKY BUSINESS?
Not everyone is convinced.

Easton Group prefers to build warehouses for general use, then partition them for cold-storage clients. That strategy allows the Doral-based commercial real estate group to market to a wider range of clients and contain costs, said the company’s president, Jose A. Hernandez-Solaun.

Building cold-storage space runs $150 to $170 per square foot, versus $50 to $65 per square foot for dry storage, according to both CBRE Group and JLL. Cold storage comes with additional climate-control costs; a single condenser can cost $150,000.

But the yields produced at current market rates don’t always cover the differential; the going lease rate for cold storage ranges from $10 to $20 per square foot, according to CBRE, versus $7 to $9 per square foot for dry storage.

“Let’s say you go out of business and the next person doesn’t need those coolers,” Bosch said. That requires removing the cooler equipment — and likely losing money. “Unless you have bulletproof credit and financial worthiness most landlords won’t get into that business,” he said.

Michael Mandich, managing partner at Mandich Real Estate Advisors in North Miami Beach, sees the potential in the cold-storage industry. But he understands the reluctance of some developers to create and manage cold storage units that meets such a specific need.

“It’s just like your refrigerator but a hundred times larger,” Mandich said.

For now, at least, demand is up, say those in the sector.

Over the summer, Butters built a facility in Medley for Mowi ASA, the Atlantic salmon distributor. The new building increased Mowi’s square footage from 20,000 square feet to 100,000 square feet.

His company also is building a 70,000-square-foot cold-storage facility in Coral Springs for Flora Fine Foods, an Italian food-products supplier. The company currently operates out of two 30,000 square-foot facilities in the area; it will keep one of those as a distribution center and add the new space for a total of 100,000 square feet of cold storage.

Juncadella, of Fairchild, said three of his cold-storage tenants — each in either the food or flower business — have requested for 35,000 to 140,000 square feet in the last six months.

His team will soon sign tenants for Dallas-based Lincoln Property Company’s 20-acre warehouse center, Miami Axis Park, in Hialeah. One of its three buildings will feature 36-foot ceilings — above the standard 30 to 32 feet — to accommodate a cold storage tenant looking to stack its products.

In Broward, Mandich is talking with the Jacksonville-based Florida East Coast Railway about building and managing a 350,000-square-foot, $50 million temperature-controlled facility near Port Everglades. The deal between the railway and Mandich would be part of a public-private partnership with a long-term lease. In June, Broward County approved FEC’s proposal to design, build, finance, operate and maintain the rail-serviced cold-storage facility on publicly owned land at the northeast corner of Old Eller Drive and U.S. 1. Port Everglades and Broward County Aviation Department bought the 18.55 acres in 2015.

Mandich also is looking at adding a cold-storage facility at an undisclosed 350,000-square-foot location in Miami.

“We’re huge advocates of this industry,” he said. “In good times and bad, people need to eat. We anticipate for this to be a growing stable business for a long time.” 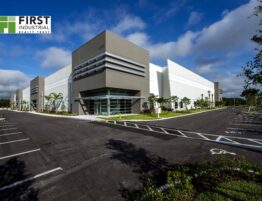 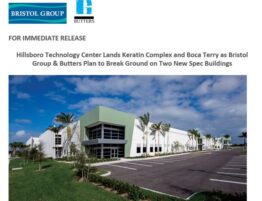 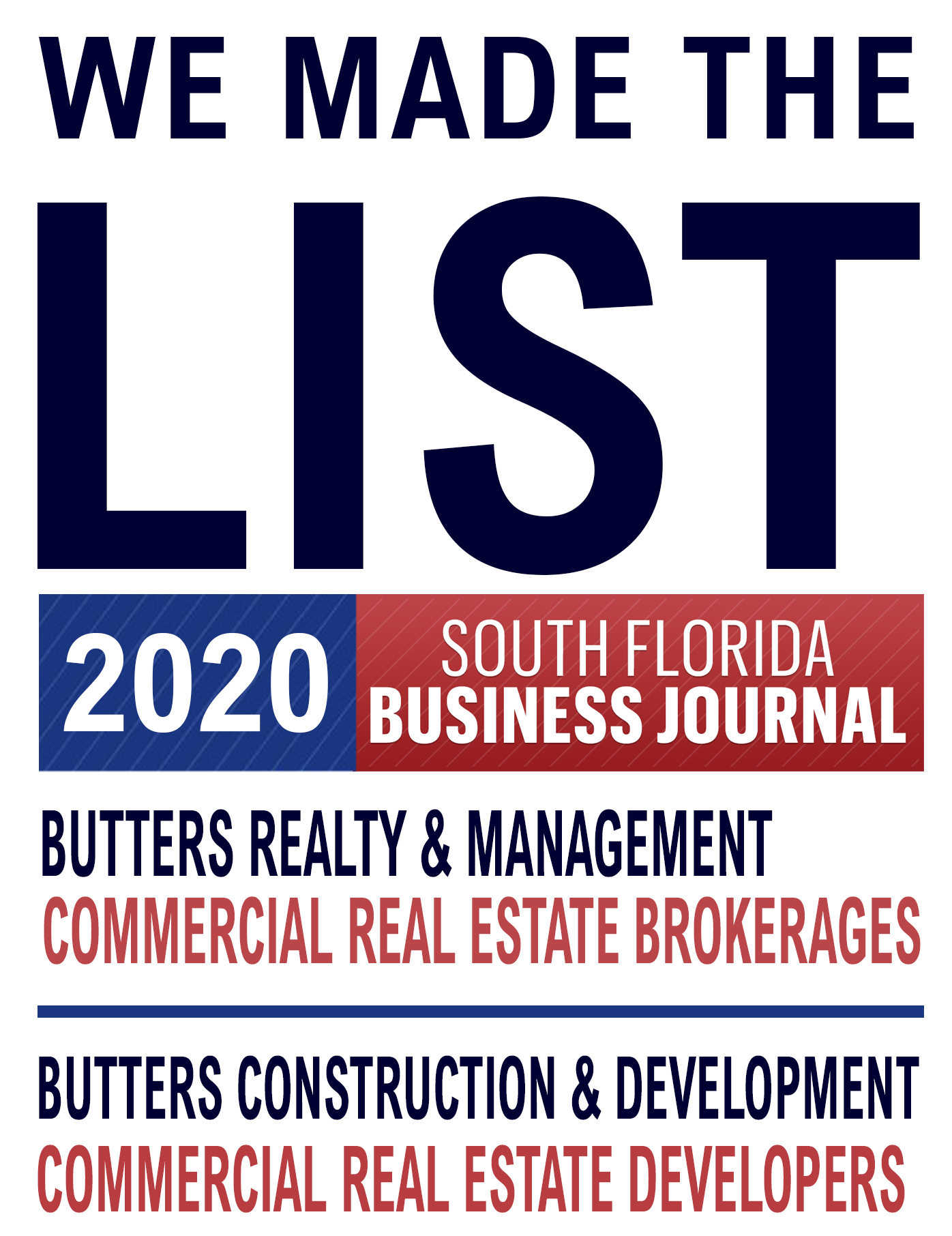 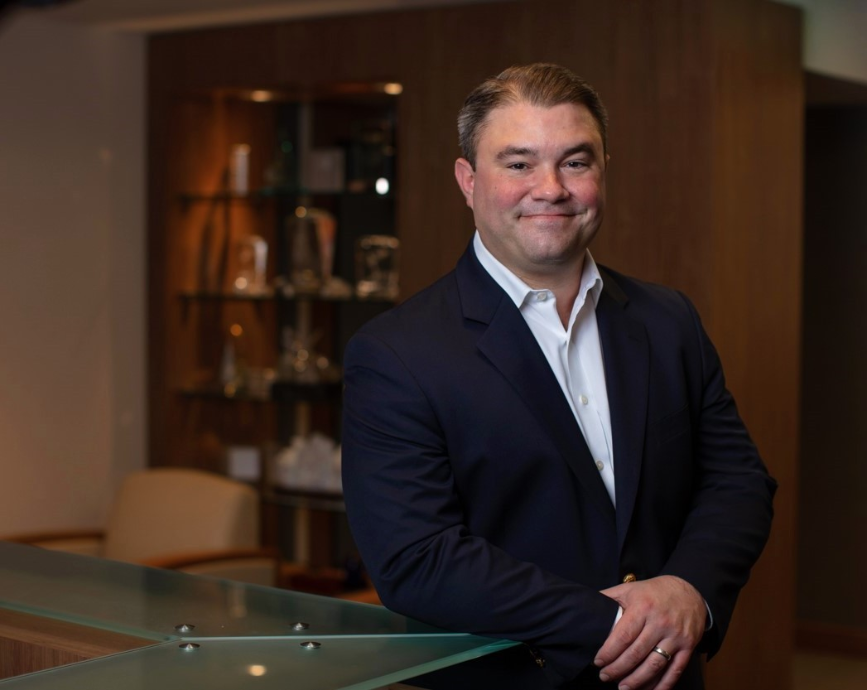 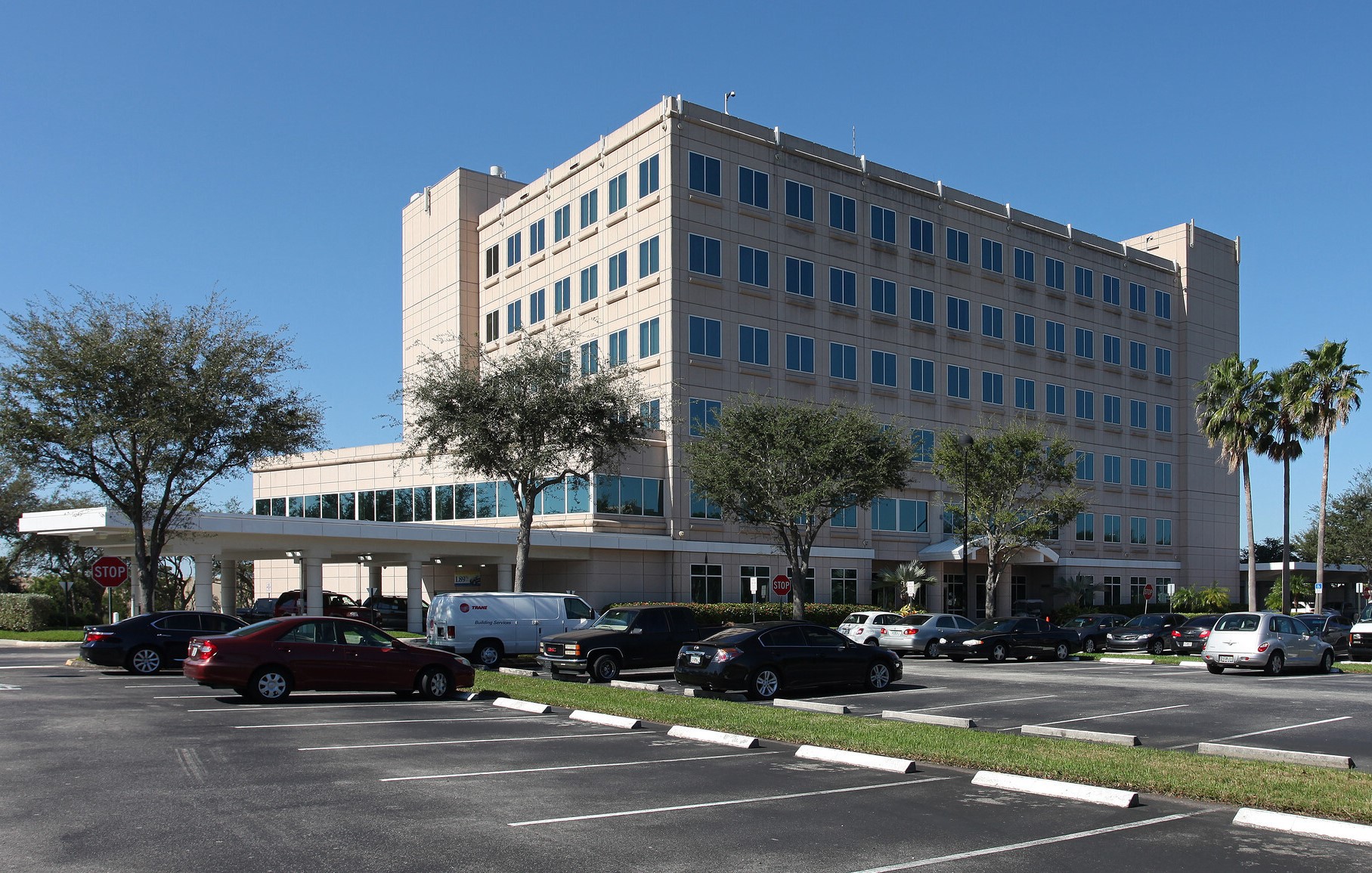